Shows wishing to participate in the 2022 Championships and be eligible to hold qualifiers must have collected the Championship Fund (currently 5%) from Horse, Pony, Cattle & Sheep class prize money for

the previous year and forwarded the amount so collected, in full, to the Irish Shows Association within the stipulated period of not more than 30 days from the date of the show. Alternative methods of meeting this obligation are not acceptable.

Any show or competitor in breach of the rules set out below will be disqualified from participating or competing in these Championships.

These General Rules and those relating to individual championships (where applicable) should be published in the show schedule and catalogue of the participating shows and must be strictly observed.

Qualifying rounds will take place at shows designated by the Irish Shows Association.

NOTICE OF INTEREST TO CHAMPIONSHIP PARTICIPANTS

Under Irish Law, all horses moving from one location to another must be accompanied by their passports. It is in your own interest to ensure that this is the case. Failure to do so is an offence under Irish Law and is liable on summary conviction to result in a fine of up to €3,000. All passports must be registered with the name of the current owner. 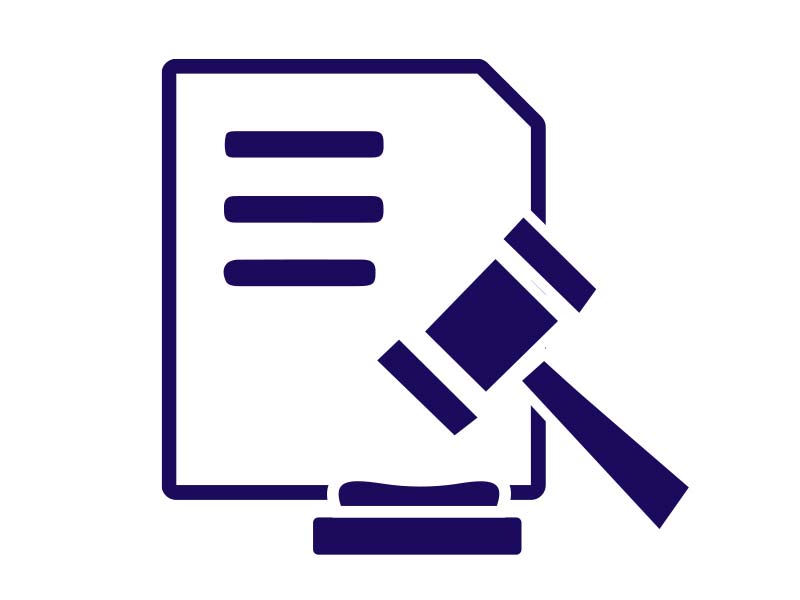 After a number of submissions from affiliated shows on the judging of calves and the need to have them judged by weight rather than by age at Shows. The Irish Show Association Cattle Sub Committee have put forward the following recommendation on use of live weight for calf classes eg Calves under 12 months not to exceed 460kg; Autumn born calves and calves under 6 months should not exceed 320kg.

Another suggestion is to use no more than 1.7kg live weight gain per day from the birth date to the show date.  This proposal would also be suitable for interbreed pedigree calf championships.