Disciplinary Procedures:
Complaints of misconduct against an Exhibitor or other participant at a Member Show shall be investigated and adjudicated upon by a subcommittee appointed by the Irish Shows Association. The said subcommittee shall consist of three members of the board of the Irish Shows Association and shall be known as the Disciplinary Committee. The Disciplinary Committee shall seek to ensure the existence of consistent, effective, fair and transparent complaint procedures and shall act in accordance with natural and constitutional justice.
Procedure:

A complaint of misconduct/inappropriate behaviour against an Exhibitor or other participant in a Member Show shall be made in writing and delivered to the Secretary of the relevant Member Show within 72 hours.

The Disciplinary Committee shall be entitled to reject a complaint where, in the opinion of the Committee, it finds there is no basis for it. 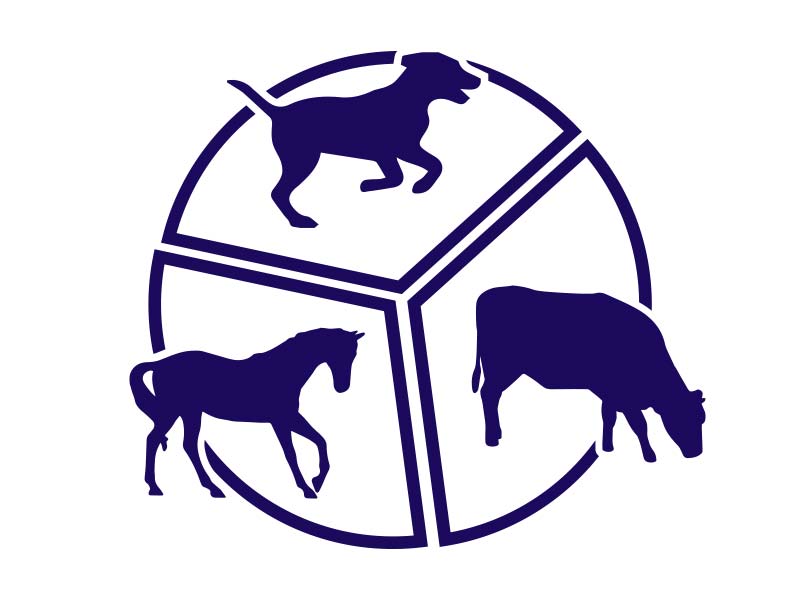 The ISA recommends that part or all of this procedure should be published in all show schedules and that a copy is available in the show office. If using a shorter version, you should provide a link to the full text. It is also advisable to make the full text available through your own show's website.