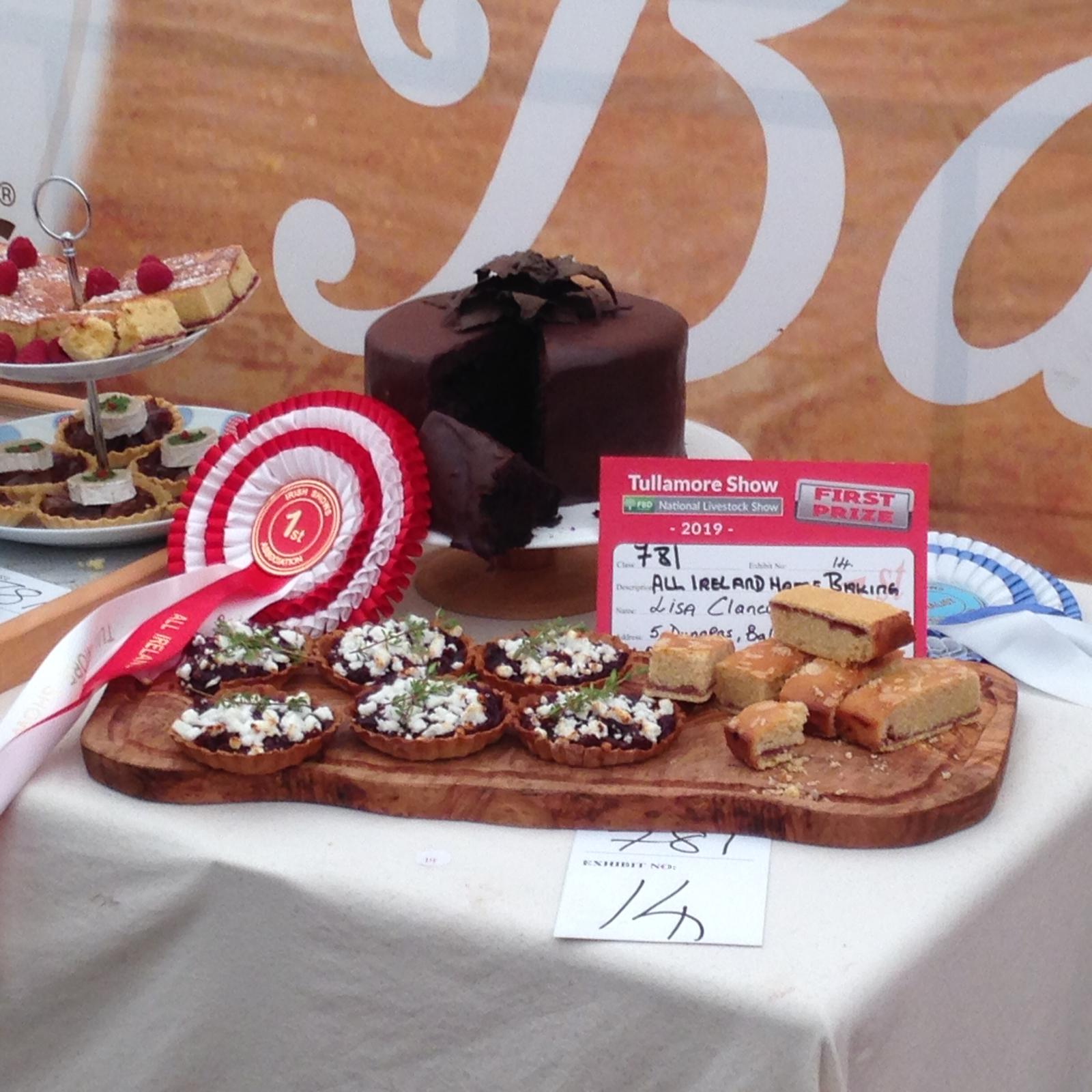 Your Spring Regional Meeting will take place during February - times, venues and dates listed below.

There is concern within the Board that a very small number of Shows continue to be late in sending money owed. If you are one of these shows the Board would appreciate that all money owed including the 5% levy would be paid up before your Regional Meeting on the 21st February. Failure to do this may result in your show not getting any qualifiers for the 2020 season and also may have some implications for membership and funding in the future.

As all shows are aware, we secured some funding for a third year running for our Shows from Michael Ring the Minister of the Department of Rural and Community Development.

Enclosed is the Hard copy of the application form for the Department Grant that was sent out by email on 20th January. If you have not already done so, please fill in and return before the appropriate date. Part payment of this funding will be paid out at the Regional Meeting. A member of your show must be present at this meeting to sign and collect this funding. Failure to be in attendance your show will not receive any money until the October Regional Meeting. I would appreciate if we could have a full attendance.

If your Show is putting an ad in our Year Book this year, the price for black and white is €100 for a full page, €60 for half a page, a full page in colour costs €150. I need you to send it by email with the appropriate fee as soon as possible, but no later than Friday 28th February to be included in our Year Book which will be launched in the middle of March. 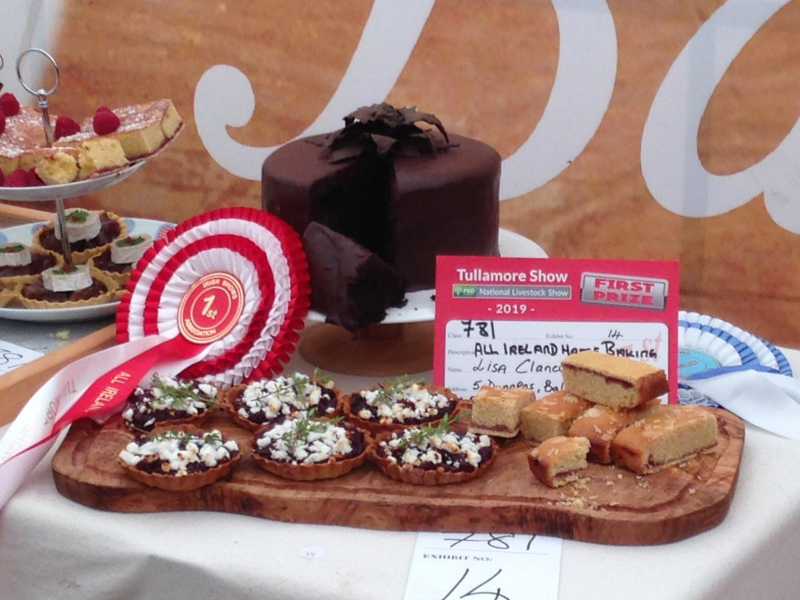